Captain John Parker and roughly 70 members of the Militia gathered on the Lexington village green at dawn. Their intent is not to engage the troops, but rather to show defiance to the Crown.  As the British Regulars approach on their mission to seize or destroy the Colonist muskets, powder, cannon and other provisions Captain Parker instructed his nervous men:  "Stand your ground; don't fire unless fired upon, but if they mean to have a war, let it begin here."

The British officers order them to lay down their arms and disperse.  Some men disperse, some do not, but none lay down their arms.  Then a shot rings out from somewhere, more shots follow from both sides.  The outmatched Militiamen retreated, and the Regulars continued on their way to Concord.

The rest, as they say, is History.

Now, where did I put all of that American Revolution lead I had laying around here..

So much lead, so little time
Posted by Czar Barry at 8:40 PM 2 comments:

But first now that I have you attention...

Below are the latest results from my meager painting production so far this year.

First up, a much need addition to my French Cavalry forces. 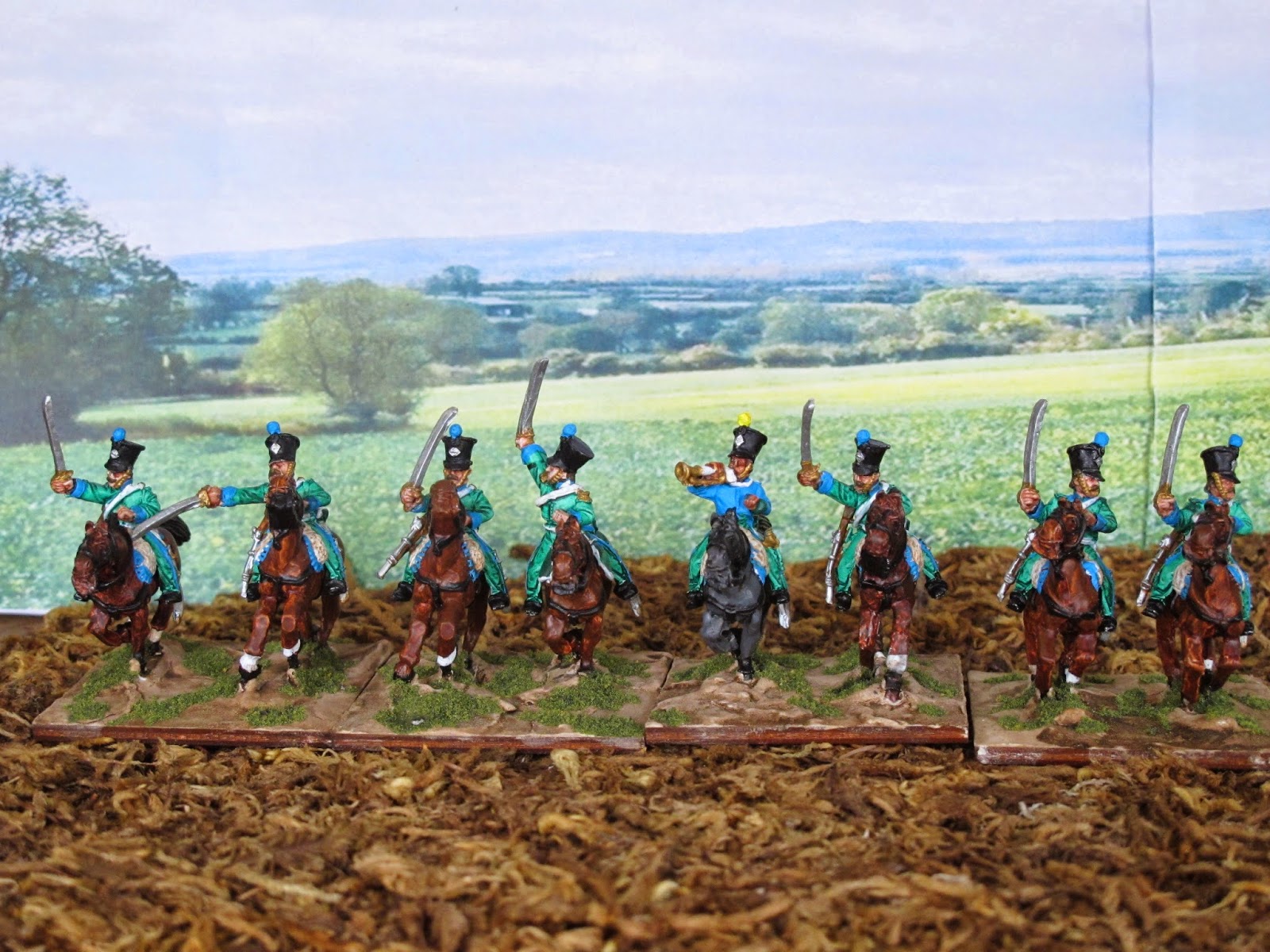 Don't worry, the chicks with guns are below, you'll see them soon

I've also beefed up my Renaissance force a bit.  The light artillery battery had the privilege to be routed off the table mere minutes after been placed on it by Joe's Ottoman's a couple of weeks ago. 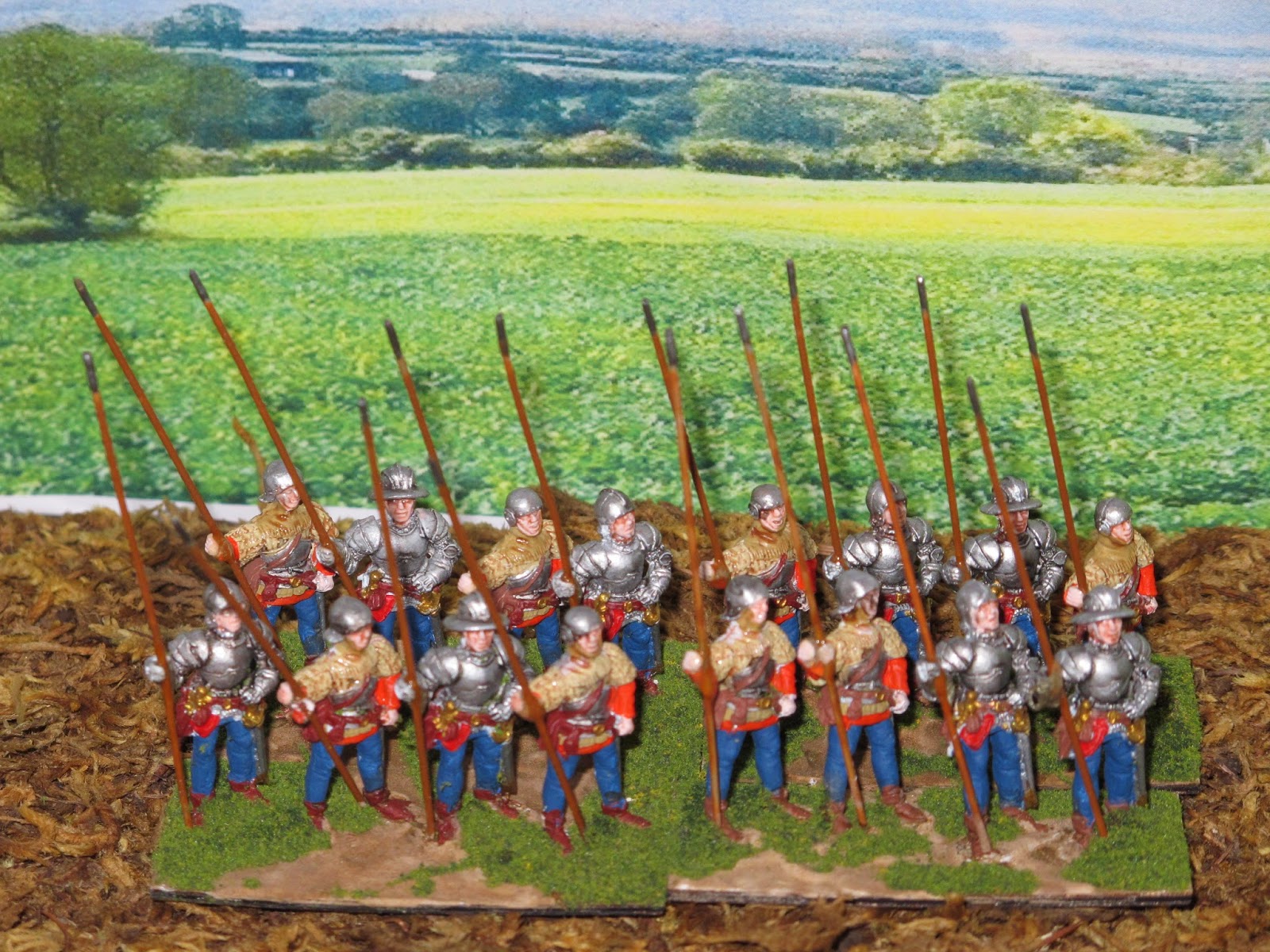 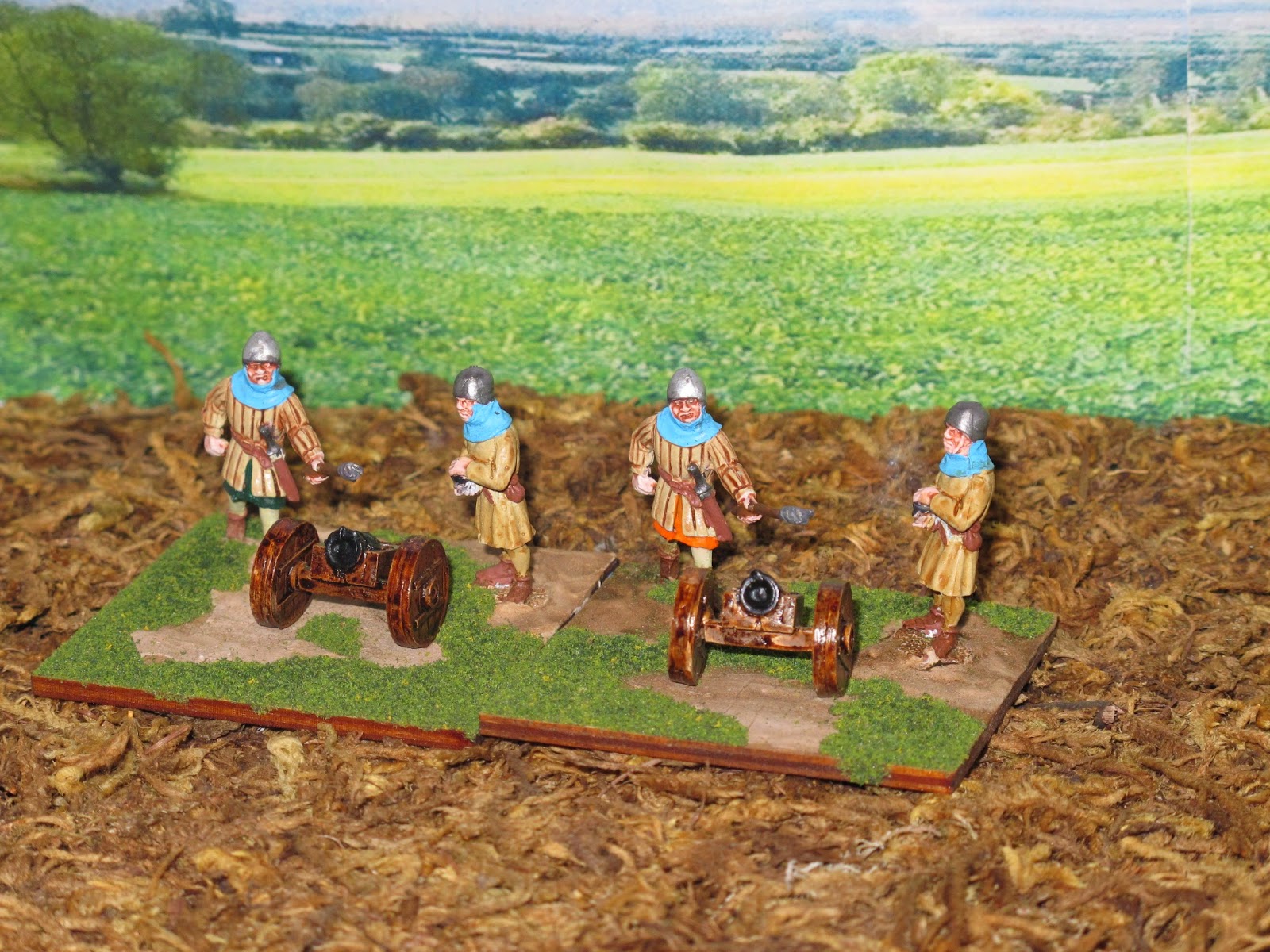 I've also continued to slowly build up my Space forces. 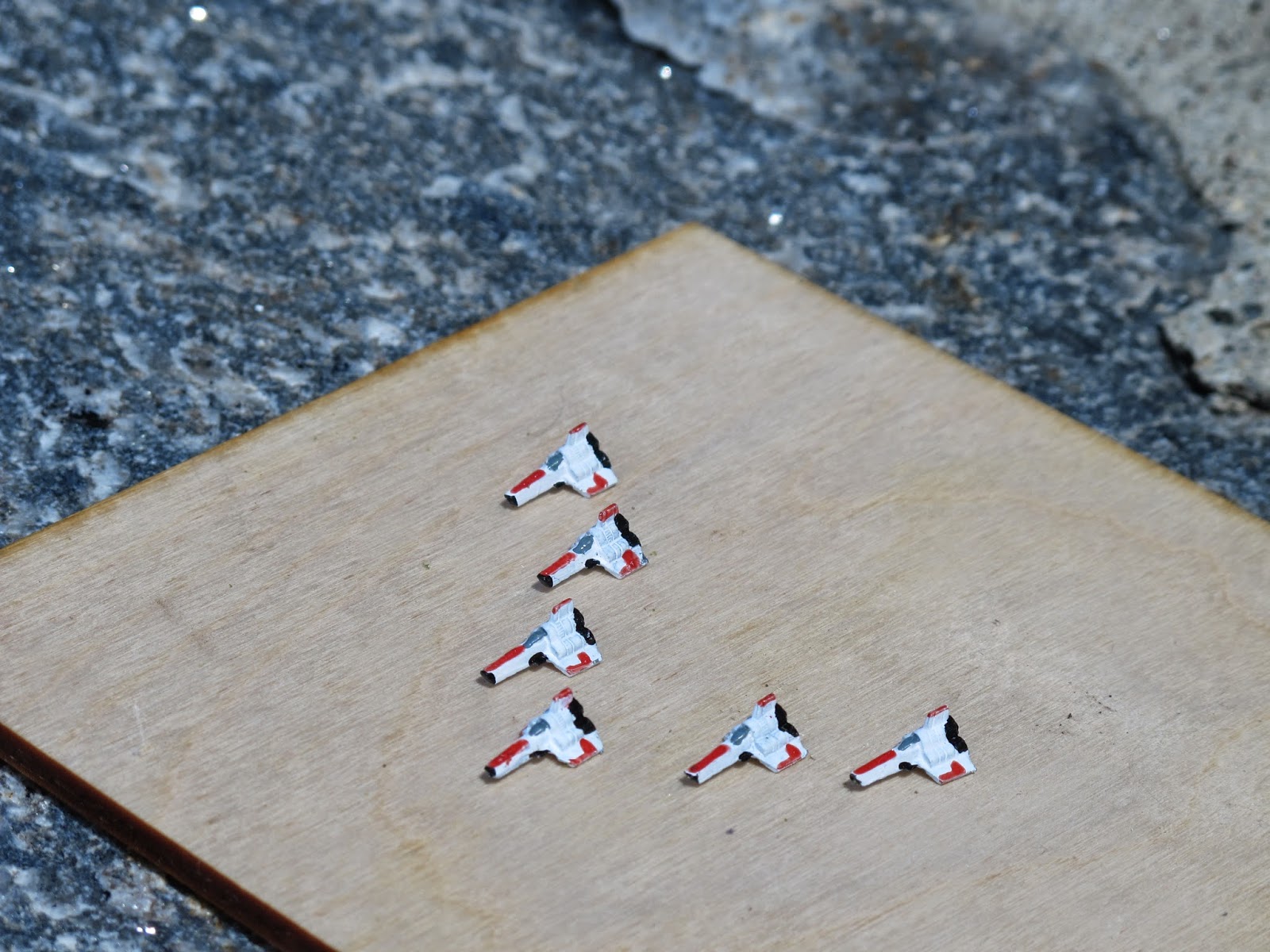 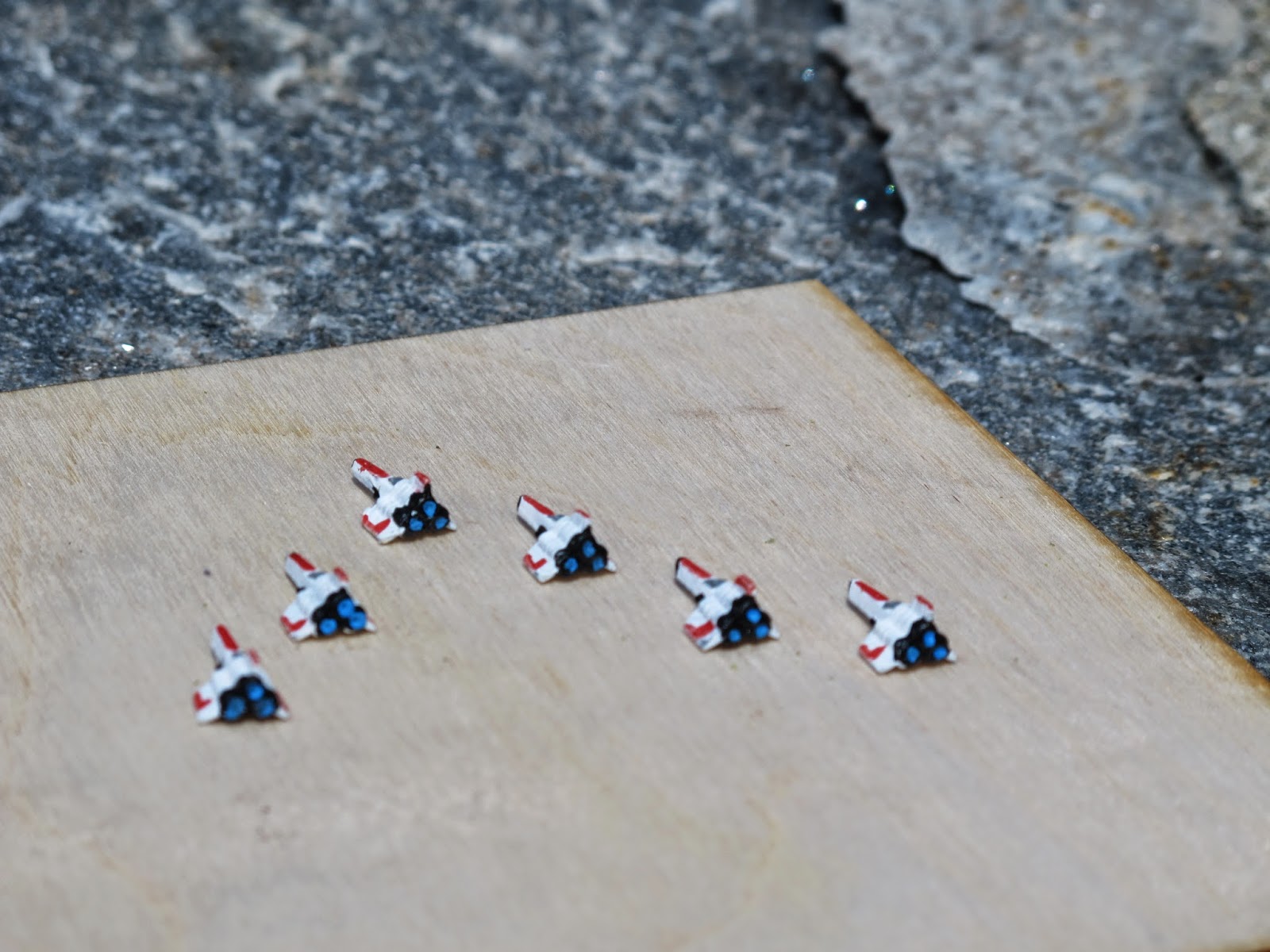 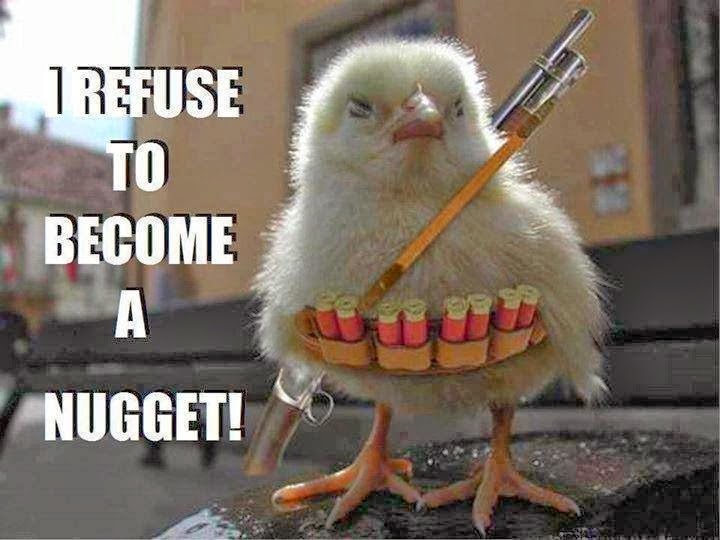 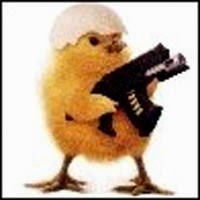 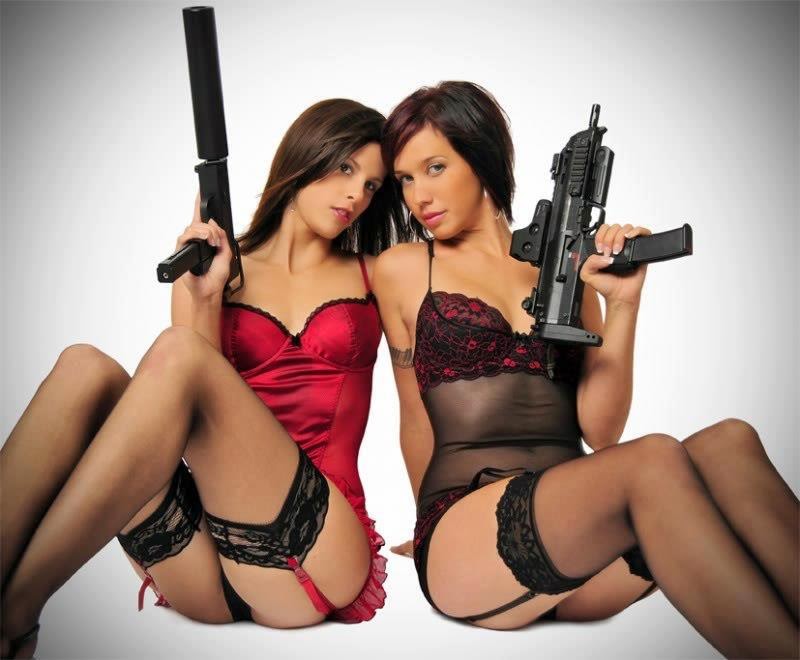 And I bet you you didn't expect to see any real chicks in the post...