Last weekend the Chief of Staff (my patient wife) and I made the trek to Lancaster, PA for the Cold Wars gaming convention. As she does most years, she dropped me off at the Lancaster Host early Friday morning and then she took command of a detachment of Credit Cards with a Checkbook in support and conducted a Reconnaissance in Force of the Antique shops and Outlet Malls. Based on the amount of items in the car trunk and back seat her reconnaissance contributed considerably to the local economy.
For me the main event was Friday nights Cloudships of Mars game, put on by David Kasper. The game was a blast. I may need to the move the 'Space 1889 campaign' up on the projects to do.
Below are some photos.  As always, click, on the photo's for larger views. 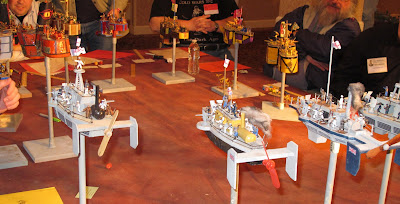 Opening stages of the battle from the British point of view 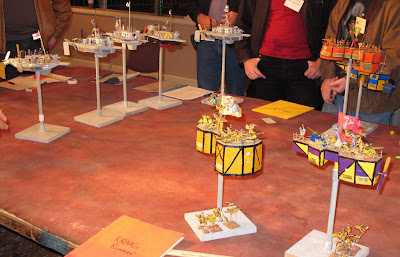 Opening stages from the Martian side 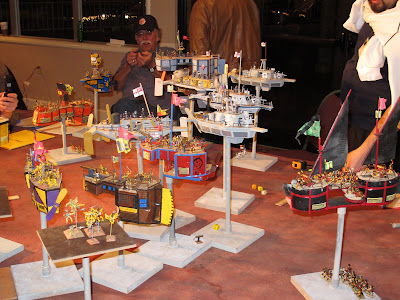 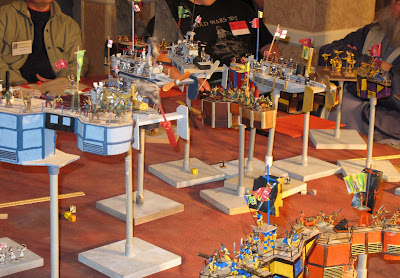 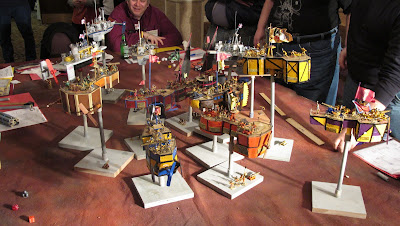 End of the game
I always try to play in at least one of Phil Viverito's Ancient games, but wasn't able to this year. Phil puts on fantastic looking games, and has a fantastic sense of humor.  I prefer Piquet's Archon, by Eric Burgess over Phil's Classical Hack rules. One of the things I like about Classical Hack is that rolling a "1" is a good thing.  Below are some photos of Phil's table for Alesia. I wish I could make terrain like this. 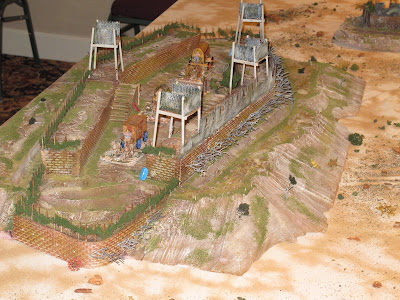 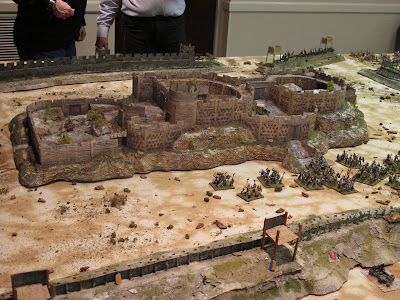 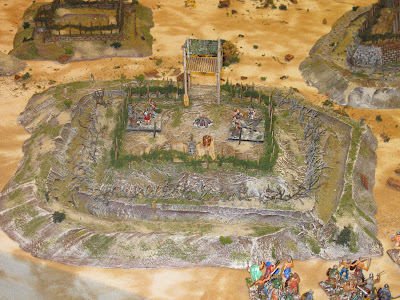 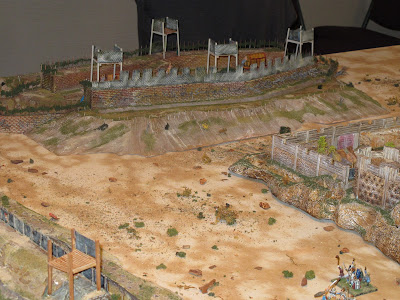 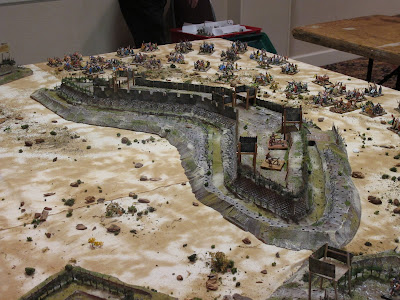 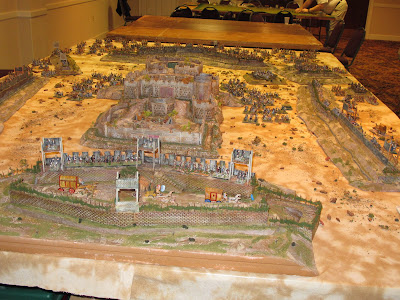 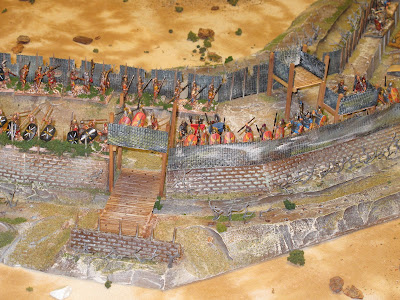 ﻿
Until my next post, may your dice roll high.
Posted by Czar Barry at 9:44 PM No comments: