And more odds and ends.

Greetings.  The painting motivation has been ‘low’ of late, but I finally managed to slap some paint on lead.

We’ll start with the proper war gaming figures.  I had planned on this unit of Landsknecht Arquebusier’s serving  as a mercenaries for the Earl to hire in the ongoing Outlandishian Chronicles.  I drew up a list of 10 possible mercenary units from my collection, rolled a d10 4 times…  Let’s just say the Earl rolled poorly.  I still may end up giving him this unit when the next campaign season kicks off.  We’ll see.

The figures are Front Rank. 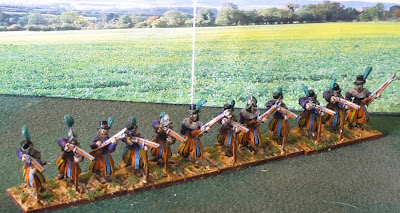 My color pallet is rather subdued, so they aren't as garish as they probably should be.

And now for the odds and ends.  Let’s start with the Games Workshop stuff.  As I recall these are from the Vampire Counts range. 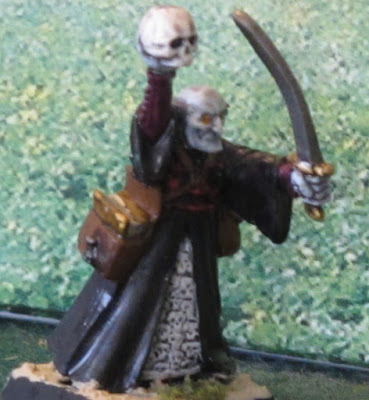 A pleasant looking fellow.  I'm sure he's a hit with the ladies.  Although I thought the Goth look was out this year. 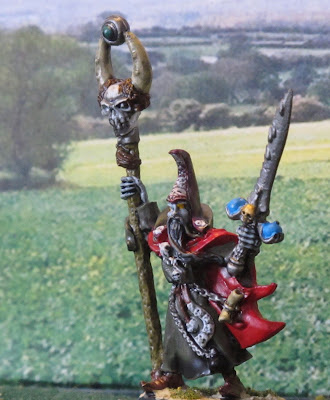 With a hat like that you have to take him seriously. 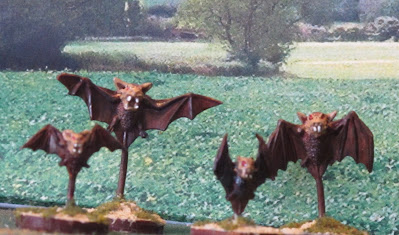 You have to Batty to pay the Games Workshop prices

I have no idea who the manufacturers are for the rest of these.  I know they date back to the 1980’s, and compared to current sculpts they are really tiny.  These were mostly completed, and just needed a little touchup and a quick wash. 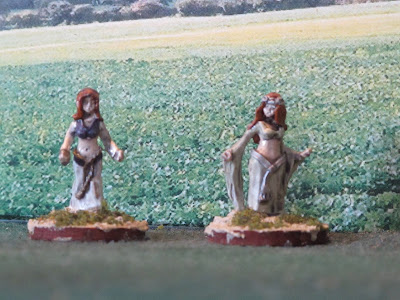 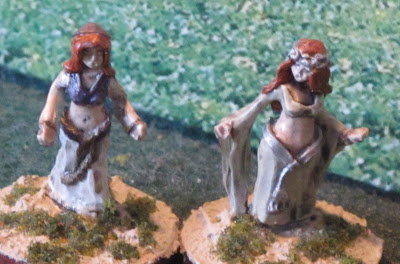 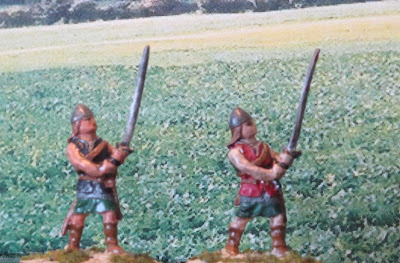 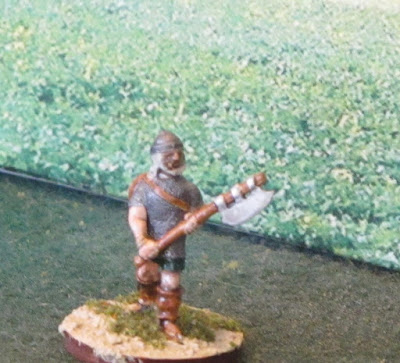 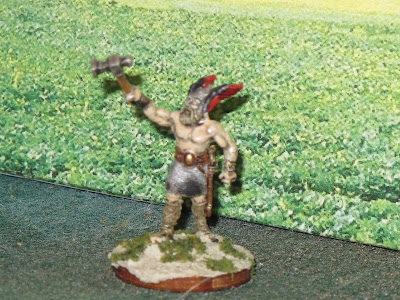 As I’ve been digging through the lead pile and finding these old D&D/Fantasy figures I’ve decided that maybe, if we’re ever allowed to game in person again, I need to find a local D&D group. (Sacrilege I know).  Given the events of the past year, I really could use a nice, safe fantasy world to immerse myself in from time to time… just a thought for now.