This will be a super quick post.  Not a lot of activity on the painting table of late as other priorities have been higher on the list.  However, I did manage to complete a couple of random figures, and a couple of them may actually make it on to the table at some point.

First up, a left-over Old Glory figure, to serve as a Cavalry Commander. 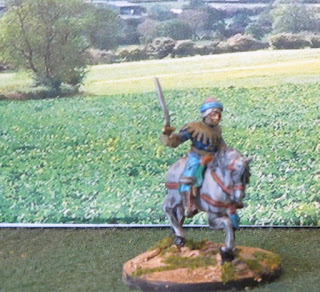 Next up, a Roman General, with Warhound from Warlord Games Hail Caesar range. 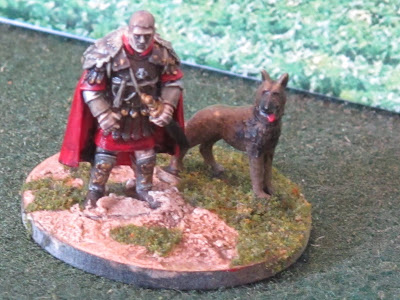 I found the below dashing young man in the bottom of the lead pile.  He's from the 1980's, but I have no idea who manufactured the figure, the marking on the base wasn't legible. 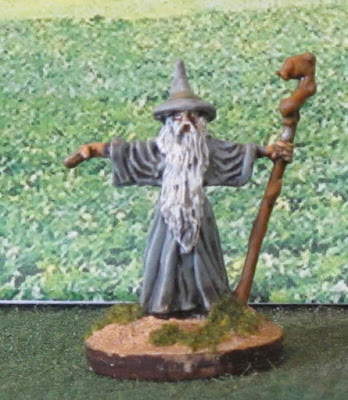 The brazen barbarian shown below is also from the early 1980's.  Again, I couldn't make out who the manufacturer was. 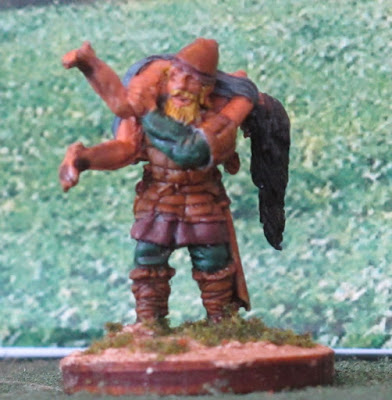 The view from the boat as he approaches with his booty. 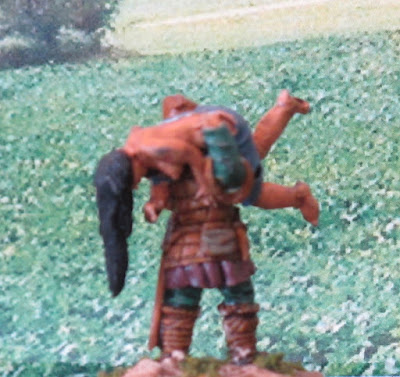 And the view from Village as he makes good his escape.
I don't recall when or where I acquired this one. 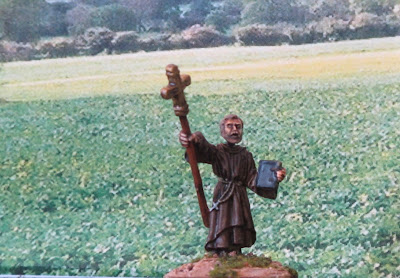 And lastly, a couple of poor beast of burden.  These are from Wizards of the Coast.  And despite being plastic, they painted up rather easily. 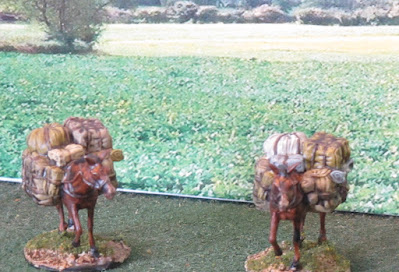 Spring will be here soon (hopefully).  Take care and stay safe.
So much lead, so little time.