Greetings.  It’s been a while.  Just another quick post to prove I’m still alive and kicking and slapping pigment on lead.  For this installment a few more command figures and things that go ‘boom’ in the night.

It won’t be much longer until the snow starts to fly, and then the foolishness of the Outlandishian Chronicles will start back up.  Will Count William finally be able to finish off the Earl?  Will the Earl D’Greer be able to survive and maybe eek out a victory?  Will any of the other neighboring realms get involved?  Only the dice know.

On to the Photos.

First up a rather dour looking Russian Commander.  The figure is from Front Rank. 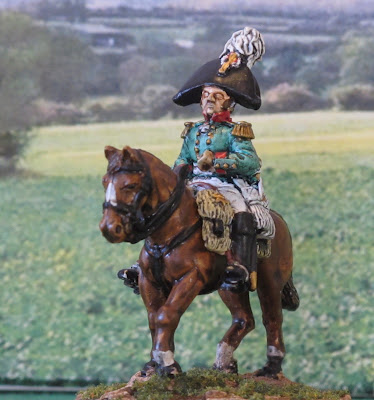 Second up, a much more dashing Russian Commander.  The figure is from Front Rank, I think it’s the Czar Alexander figure, but I’m not sure.  I plan on using him for a dashing Cavalry commander.  Pay no attention to the mud splashed up on the horse’s hind leg. 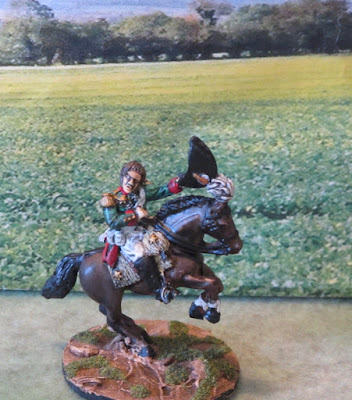 And now the things that go boom…

This organ gun battery is from Old Glory and will see action in the Outlandishian battle, just not sure which side it will be on. 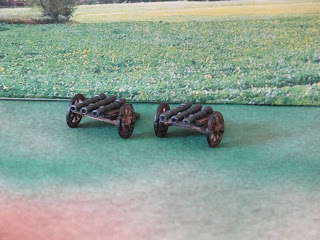 And the siege train, appropriate for multiple eras.  These are Old Glory figures as well.  I’m not sure how I ended up with two packs of them, but 4 batteries of mortars should put the fear of indirect fire into any defender.

That’s it for now.  I hope everyone in the U.S. has a happy Thanksgiving in a couple of weeks.